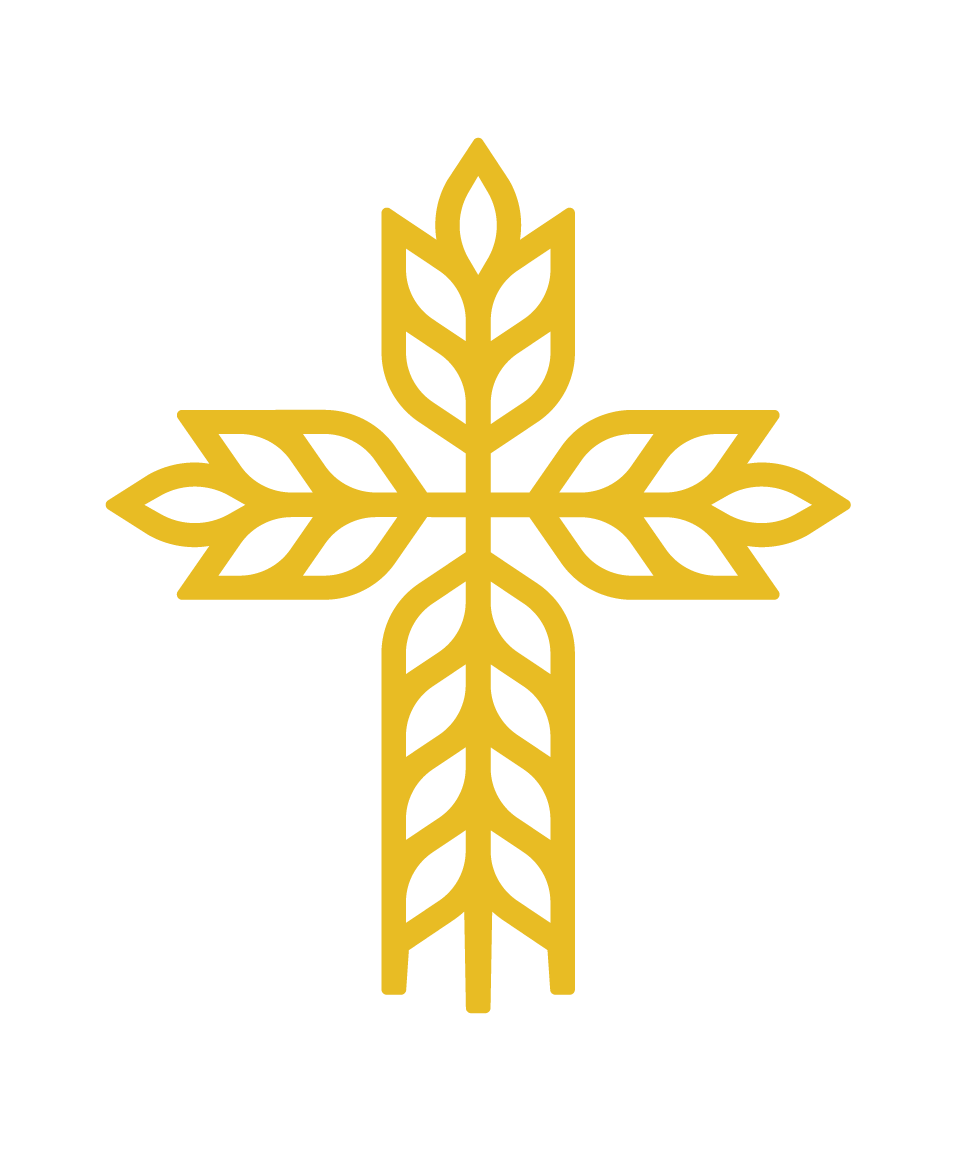 “So we, who are many, are one body in Christ, and individually we are members one of another. We have gifts that differ according to the grace given to us: prophecy, in proportion to faith; ministry, in ministering; the teacher, in teaching; the exhorter, in exhortation; the giver, in generosity; the leader, in diligence.” – Romans 12:5-8

St. John is governed by its congregation according to the church constitution. The day-to-day functions of the church are administered by the pastor, the Church Council, and other committees and groups.

At St. John, the pastor is the spiritual leader of the church. He or she sets a good example to the church, conducts worship services, directs the work of Christian education, administers the sacraments, visits and comforts the sick and distressed, and performs other pastoral duties in keeping with the tradition of the church.

The Church Council is the executive body of the church. During the Annual Congregational Meeting in October, the congregation elects or re-elects a President to a one-year term and four regular members to two-year terms. Regular members are chosen by the Council itself to serve as Vice-President, Secretary, Treasurer, and Financial Secretary.

The current members of the Council are:

The Council meets monthly to carry out the work of the church. It is the custodian of all church records, including fiscal and property records. All acts of the Council may be revised by the congregation.

The current officers of the Women’s Guild are:

The Women’s Guild meets on the second Sunday of each month.

The Constitution and the Council form and authorize committees as needed to serve the needs of the church. These committees are subject to the oversight of the Council and the Congregation but usually act independently in their areas of responsibility.